Notice: I haven't confirm whether rights of using pictures below are available or not. Notice: It's still under construction. Any idea is welcome.

The concept of Mixed Reality (MR) has been in the 1990's. However, the mixed reality headset in recent years (after 2016) has the following appearance (the picture is HoloLens). 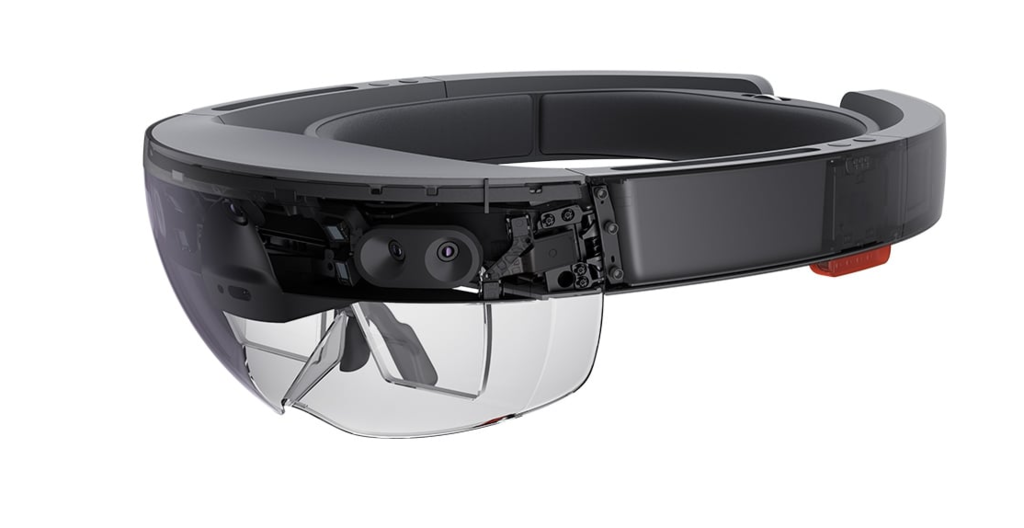 VR headset is closed, immersive type. You can see only virtual images in three dimensions. On the other hand, the MR head set is transparent type (see-through). The wearer can see both the virtual stereoscopic image and the surrounding scenery in the same time. 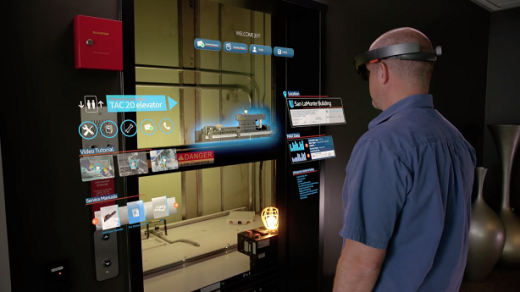 Fig. 2 A man operating in MR 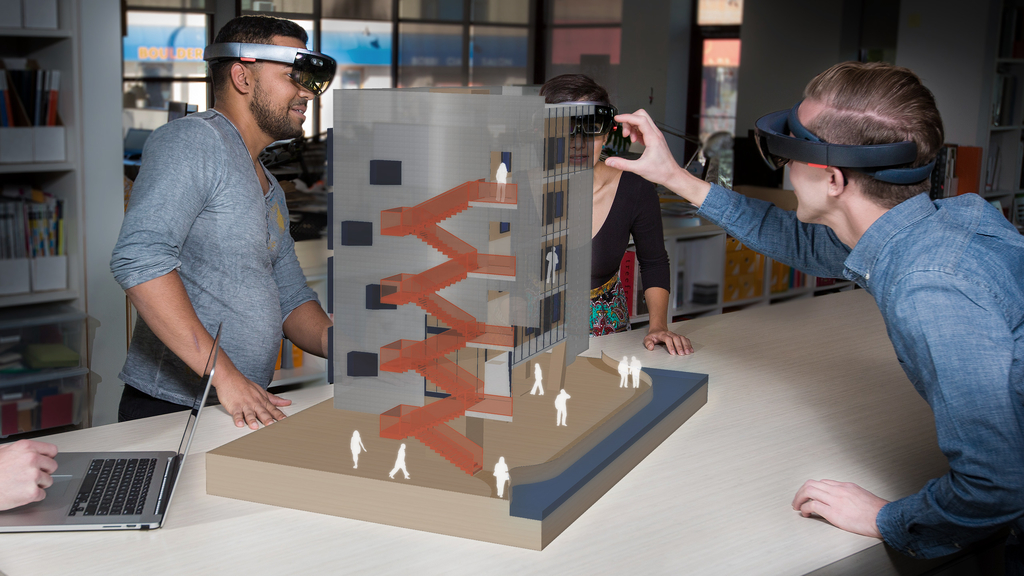 Fig. 3 People working together in MR

In brief, when we wear a MR headset, we can mix real scenes and virtual images and see them. Therefore, it is called Mixed Reality.

Historically, the first concept of MR was proposed by Milgram et al. (1994):

MR is the mixed visual and audio content for both

which is captured, rendered and mixed by graphics and audio engines.

In this case, actual images are supposed to be acquired from the camera. This is a bit different from the current one.

MR is the merging of real and virtual worlds to produce new environments and visualizations where physical and digital objects co-exist and interact in real time.

They removed the somewhat confusing concept of AV from MR and added real space instead (meaning has not changed). They also emphasized spatiality, interactivity and real-time nature.